Northwest Lexus | Blog | What is the Lexus LFA?

What is the Lexus LFA? 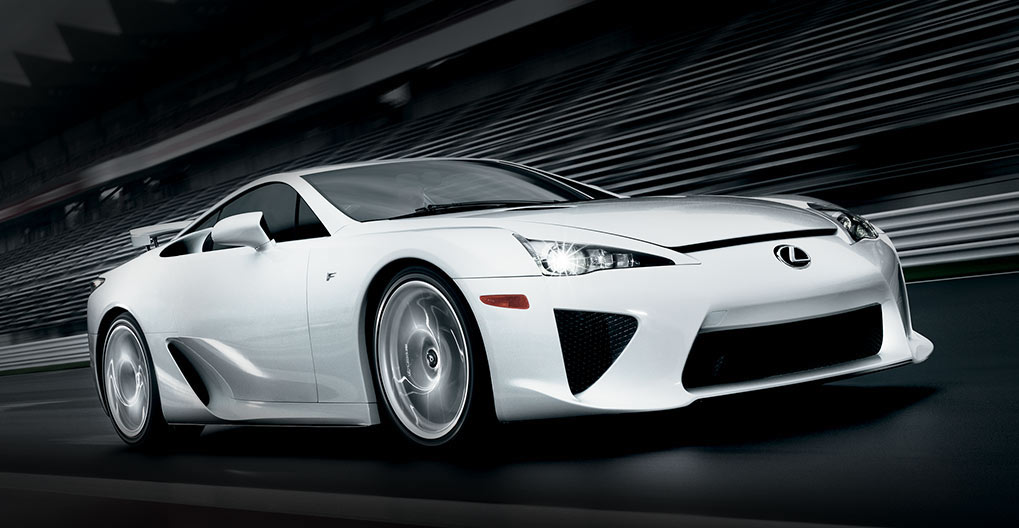 After more than a decade in development, the F division presented the LFA – Lexus’s first supercar. The LFA set a new benchmark for all Lexus performance vehicles to follow.

A powerful V10 paired with an Automated Sequential Gearbox produced upshifts in just 200 milliseconds—breaking the lap record at Nürburgring for a production car on non-competition tires.

It was designed like no other. A special loom was invented to weave the carbon fibre, a digital tachometer was reimagined to capture the high revs, and drivers could choose everything, from the leather stitching to the colour of the brake calipers.