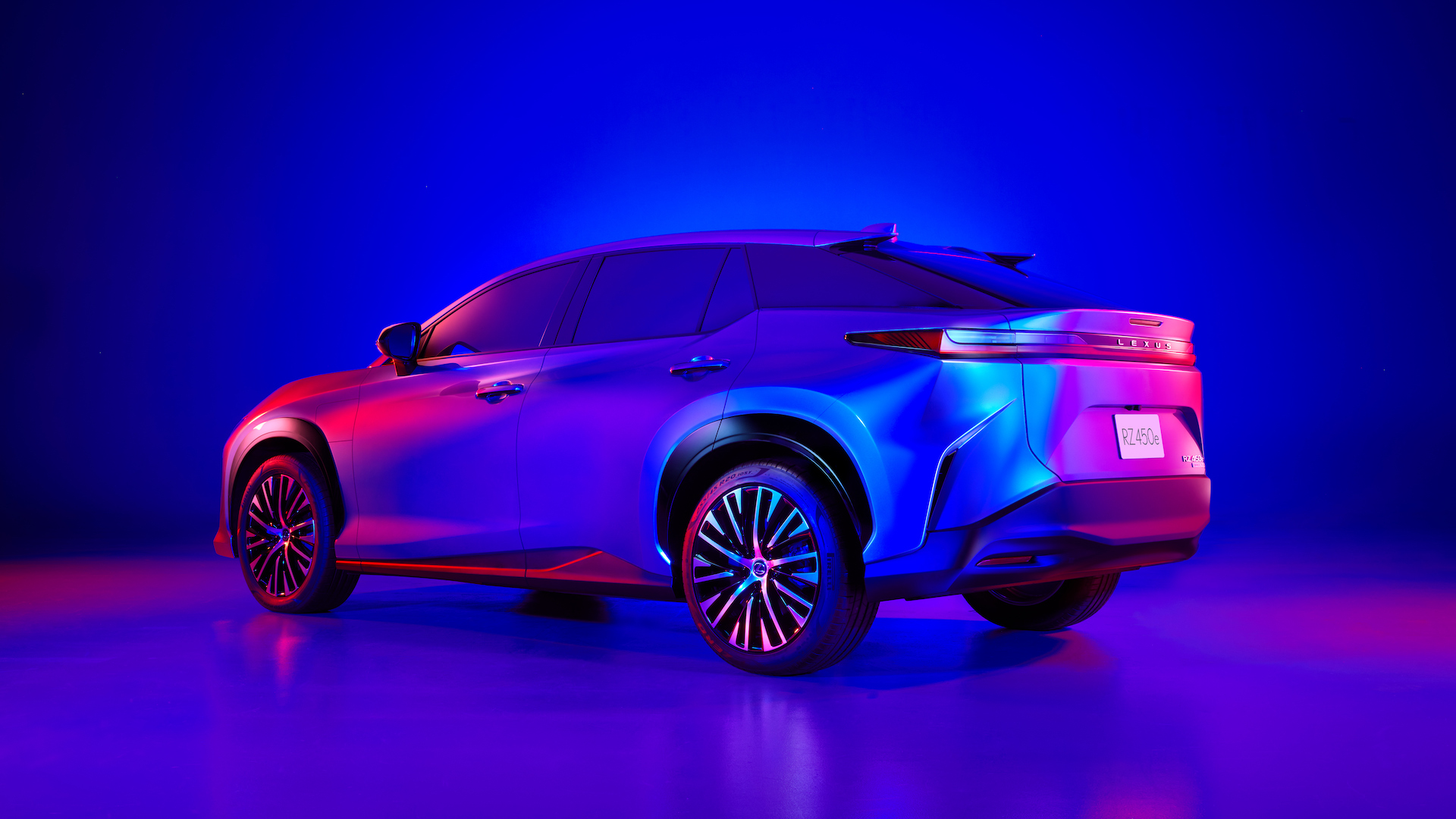 Lexus has officially announced the RZ 450e as their next entry into the all-electric market with exclusive photos of the exterior body and a tease of what specs are to arrive with the vehicle’s release sometime next year.

The official photos released by Lexus showcase a sleek exterior complemented by smooth sculpted edges, stunning glossy black fenders, mirrors and accent trim. The minimal aesthetics of the RZ 450e are sure to direct attention to the vehicle’s dynamic performance teased by the images.

Visuals of the RZ 450e’s interior have yet to be revealed, however, we expect the cabin to be outfitted with the same standard of luxury materials Lexus has become synonymous with. An equally minimal cabin approach of black leather seats, steel accents and a technology-centred cockpit would be sure to complement the overall aesthetic of the vehicle.

Lexus’ Direct4 badge can be spotted on the back of the RZ 450e, indicating the vehicle will arrive with the manufacturer’s new electric dual-motor AWD drivetrain. This new powertrain system is poised to produce 200 horsepower and 221 lb-ft of torque per motor. While the total output has not been confirmed by Lexus, we expect the RZ 450e to stand out within the all-electric crossover market.

For updates on the release of the 2023 Lexus RZ 450e, stay tuned to Northwest Lexus.