This one-off Lexus LFA is a literal work of art 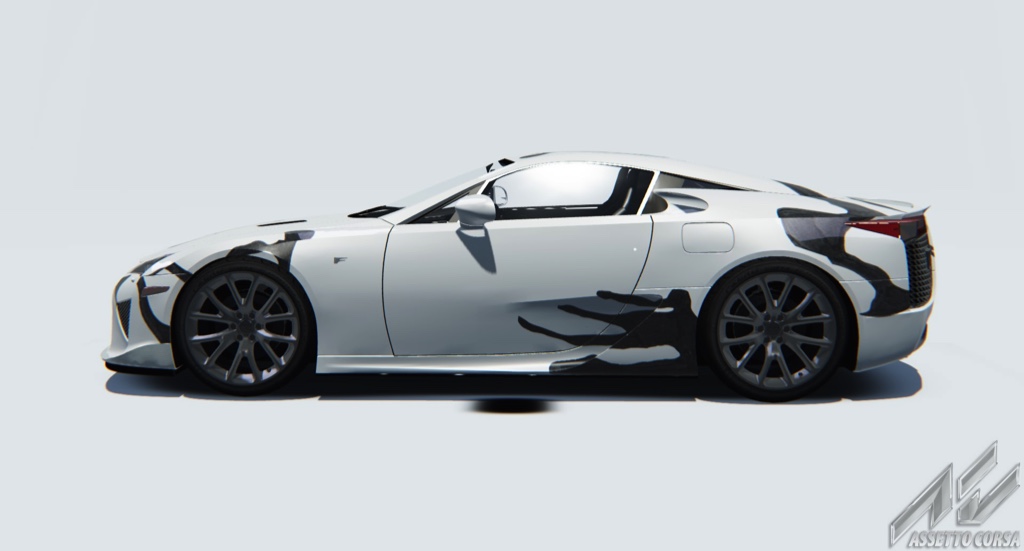 Art cars have been part of the automotive landscape for decades now. They combine the mechanical precision of a performance vehicle with the visual designs of an artist, resulting in some of the most beautiful cars in the world.

To celebrate the 10-year anniversary of their F performance division—as well as their entry into the gruelling 24 Hours of Spa-Francorchamps for the first time—Lexus commissioned an artist to decorate one of their most beautiful vehicles, the Lexus LFA supercar. 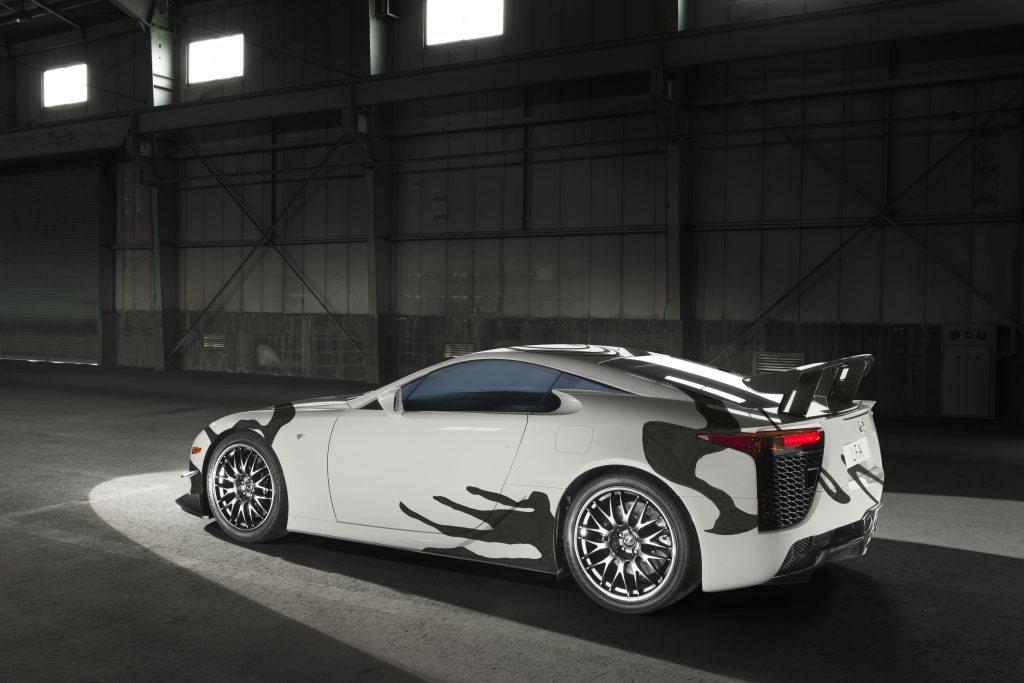 And this car is no ordinary LFA, either (if such a thing exists). It comes with the Nurburgring package, a $70,000 option adding carbon fibre aerodynamic aids as well as the huge wing that sits on the trunk. The 4.8-litre, 552 horsepower naturally aspirated V10 remains the same. 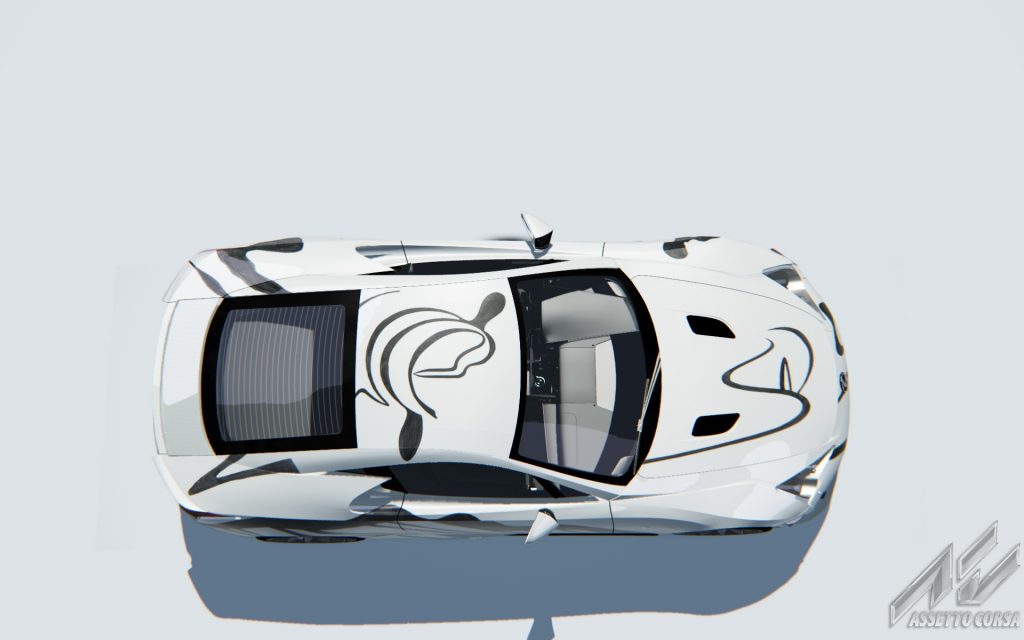 “My inspiration for this livery was the idea of fluidity present in the contemporary life, where things are in constant movement and it’s hard to freeze anything,” explained Pedro Henriques, the Portuguese artist commissioned to create Lexus’ masterpiece. “The lines in the drawings follow this feeling of going everywhere and never stopping; a progressive life. I wanted to reach an organic feeling by using handmade material and liquid lines in the elements spread through the car. By doing this I hope to express a feeling where the car becomes a less defined shape, in constant mutation in its movement”. 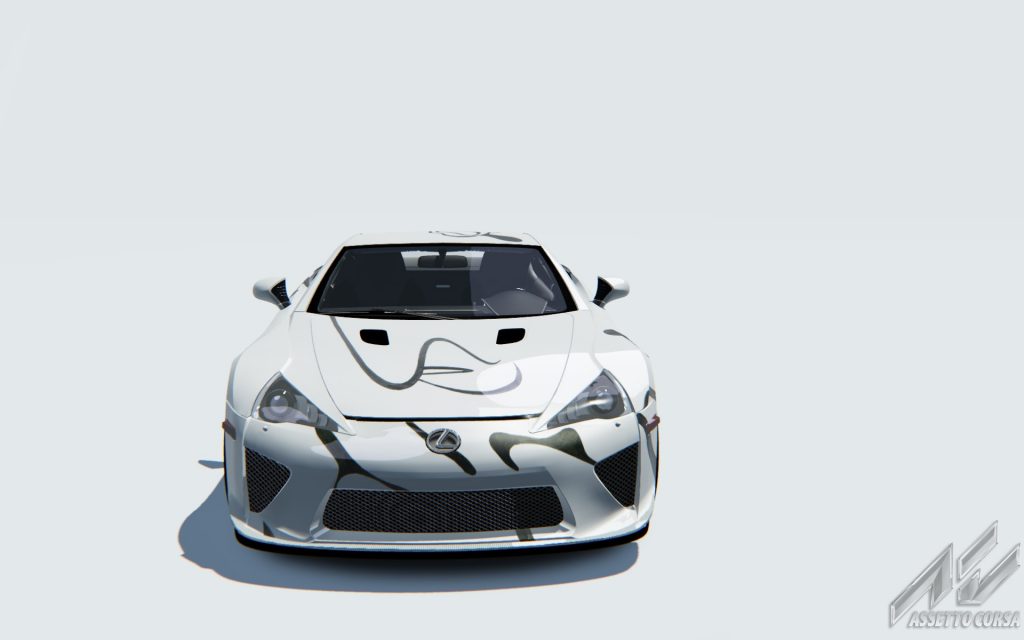 At the 24 Hours Of Spa-Francorchamps, the car rolled on the track for the parade lap to the amazement of the crowd; for the race, Lexus chose to swap this priceless art car for their RC F GT3, which proved much more competent on track. 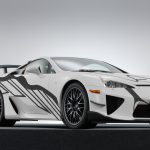 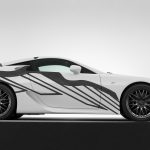