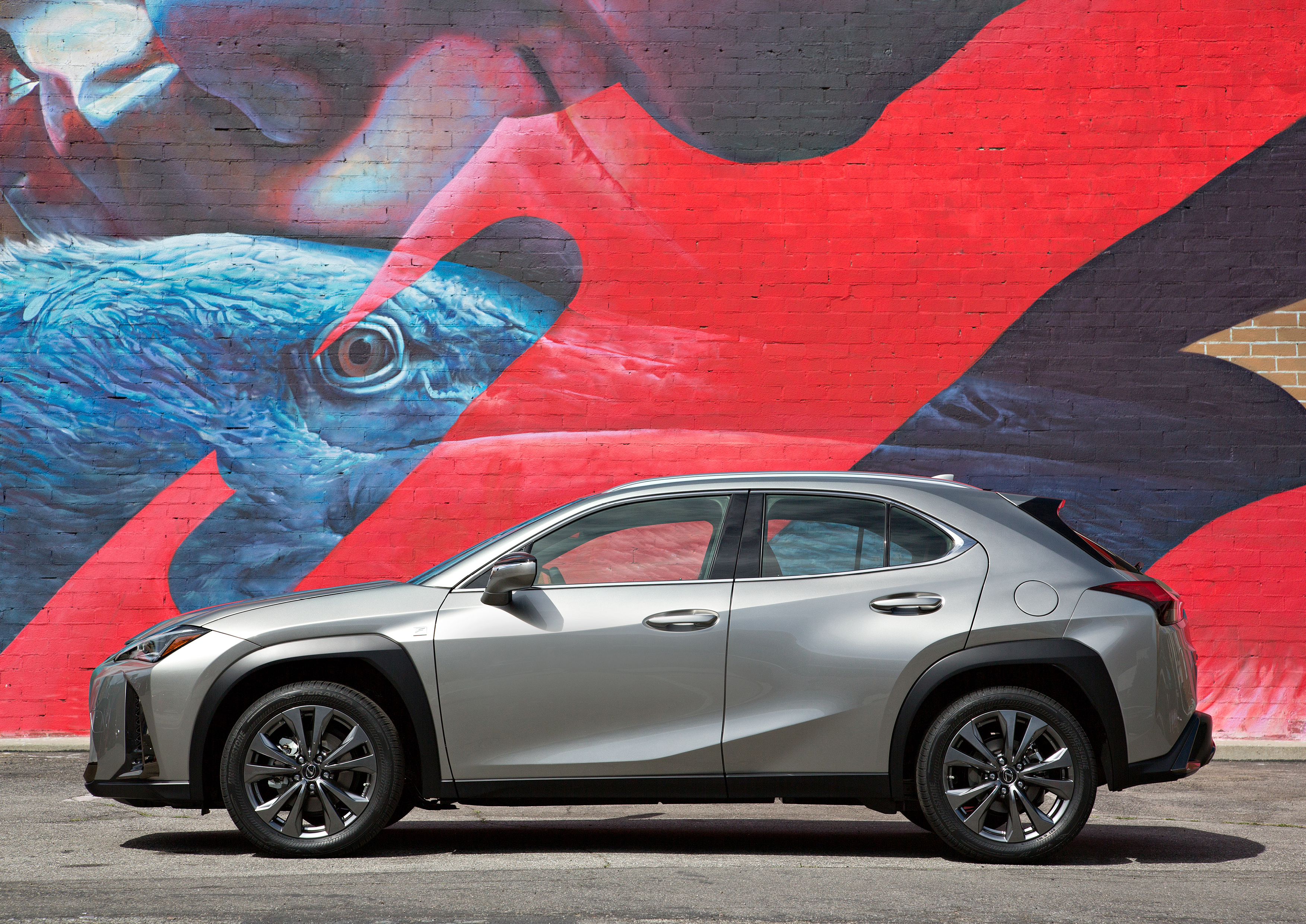 It used to be that North Americans shopped for the largest and most cavernous vehicle that they could afford. This trend essentially gave birth to the SUV segment. However, in recent years, young customers have been trending in another direction, slowly learning that bigger isn’t always better. Millennials in particular are seeking vehicles that fit an active lifestyle, speak to their technological sensibilities and can be parked anywhere. It needs to be able to take them to work all week and then escape the city for a much-needed break on the weekend, fully connected the entire way. It also needs to be good-looking and reasonable amount of cargo space. We’re a demanding bunch, we millennials.

The UX’s chief engineer, Chika Kako, the first woman in Lexus in such a top position (earlier this year, she was also named the executive vice-president of Lexus International), had all this in mind when she was deciding exactly what the UX would be. 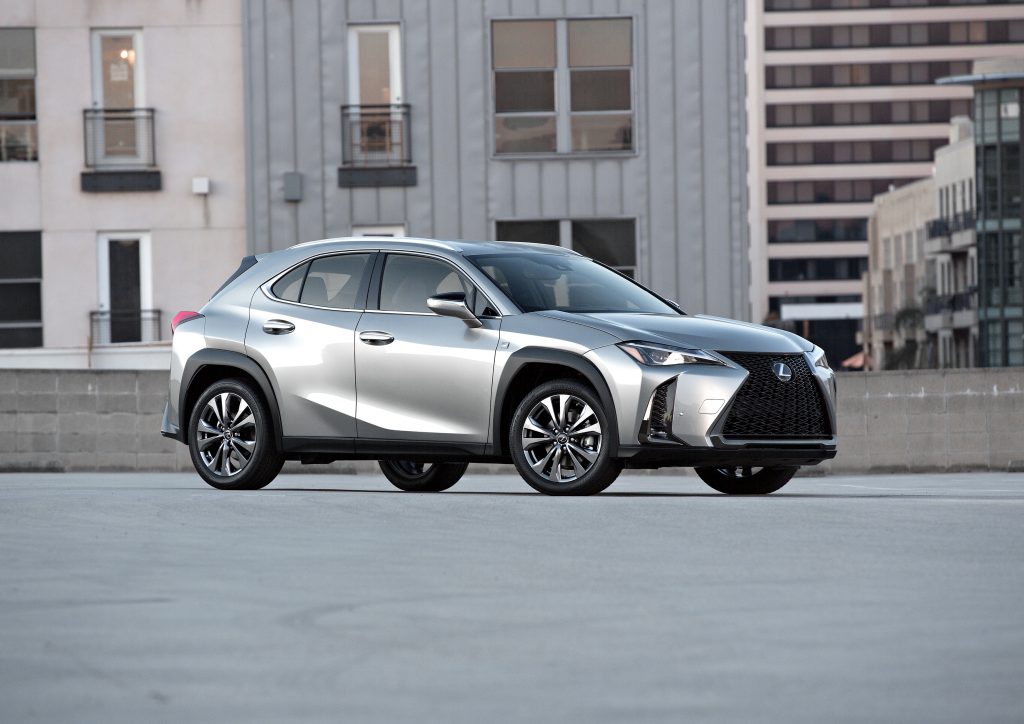 The upcoming Lexus UX crossover, the first to bear the UX nameplate, has a lot going for it: a size and shape that makes it ideal to navigate around city centres, a dynamic style, and one of the most impressive lists of smart technologies.

Of course, the presence of Apple CarPlay in the UX is a big deal—this is a first for the Japanese automaker—but one of the most prominent pieces of tech in the UX is the available hybrid propulsion unit. Available on the UX 250h, this system pairs the standard 2.0-litre engine with a battery and motor combo. At the rear, there is a second electric motor that gives the UX an all-wheel-drive layout. This setup offers two clever advantages: first of all, it can send up to 80 per cent of its power to the rear wheels if it detects wheel spin during low-speed driving (up to 69 km/h). Also, the computers aboard the UX will analyze its driver’s habits to optimize the battery’s range. For example, if you like to take off quickly from a stoplight before braking hard at the next red, the system will prepare more power as you approach an intersection. Intuitive, even if its driver isn’t. 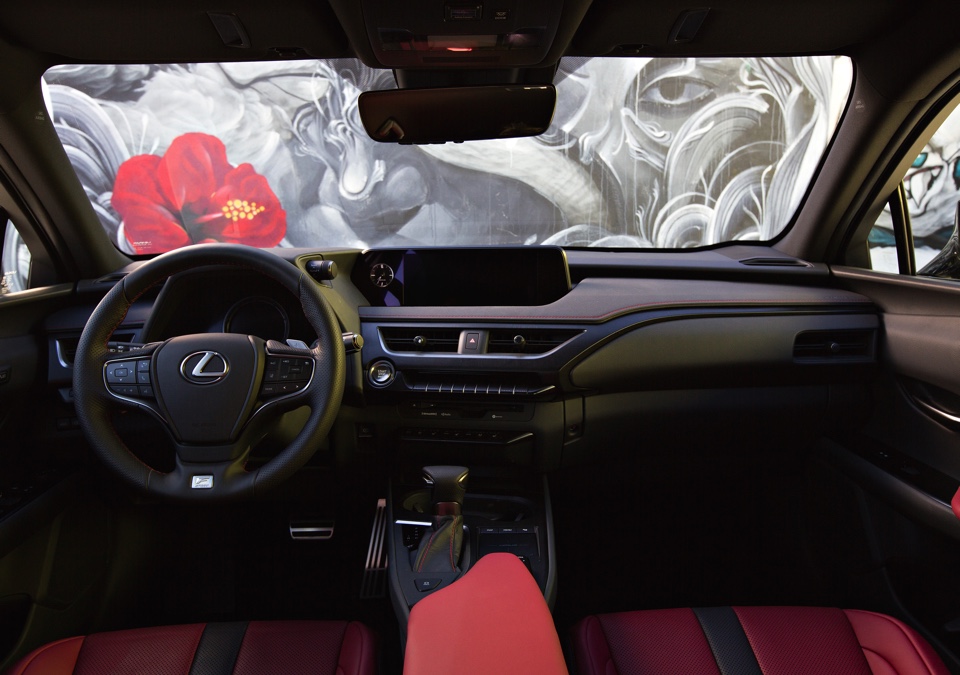 The cockpit, meanwhile, is an amazing space for technology lovers. Apart from the now routine GPS navigation system, large infotainment system and adaptive cruise control, the UX will offer available features like lane tracing system (which scans the road ahead and can anticipate a curve to help the driver steer), adaptive high beams, road sign assist and an advanced Pre-collision system. The latter is especially useful since it has been perfected to detect pedestrians at night and recognize cyclists on the road.

Put it all together and you’re left with one big value proposition, even if it does come in a rather small package. The Lexus UX will arrive in dealerships around December of this year. 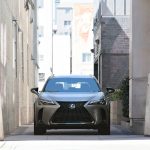 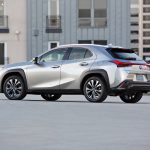