Lexus makes waves with its newest flagship, the LY 650 Yacht 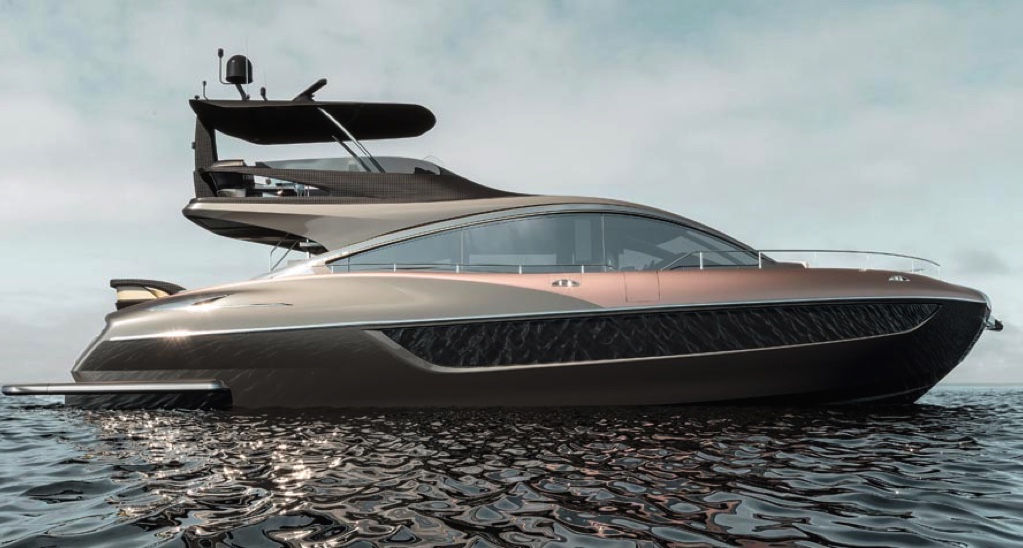 Lexus is rocking the boat with the announcement of its first-ever luxury watercraft, the Lexus LY 650.

That’s right, their newest flagship is an actual ship! The 65-foot yacht joins the other Lexus flagships the LX SUV, LS sedan, and LC coupe as the brand’s first maritime expression of its design language, L-finesse. The groundbreaking yacht comes on the heels of the Sport Yacht Concept, which Lexus revealed last year to much fanfare. Like the concept, the LY 650 will be built by Marquis-Larson Boat Group.

So, what does a Lexus yacht look like? If you’re familiar with Lexus’ other products, you’ll definitely notice some similarities here, though they’ve really taken the L-finesse language to a new level. Designed for those who desire to take their preferred Japanese automotive brand to the waters, the LY 650 yacht boasts a sloping roofline and athletic hips reminiscent of its road going brethren. 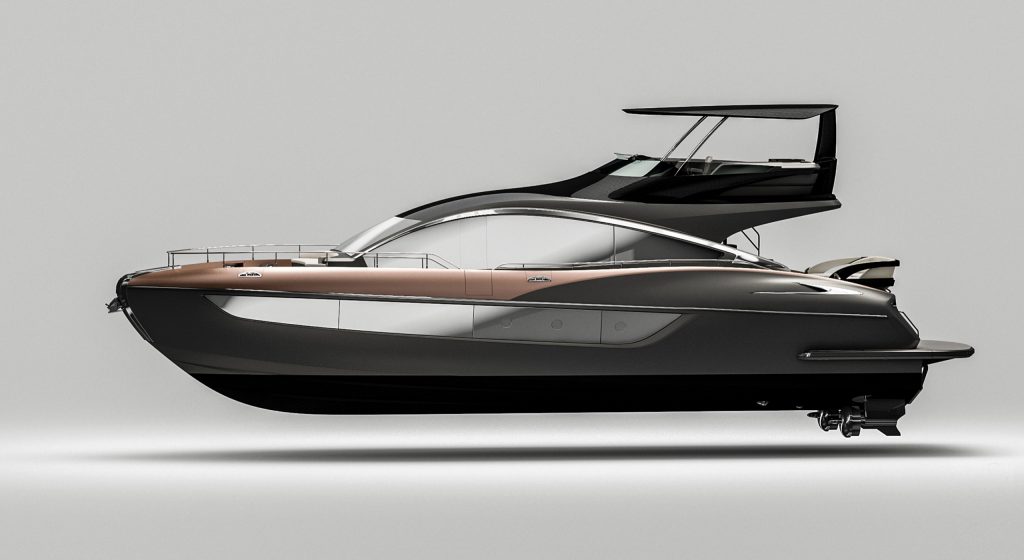 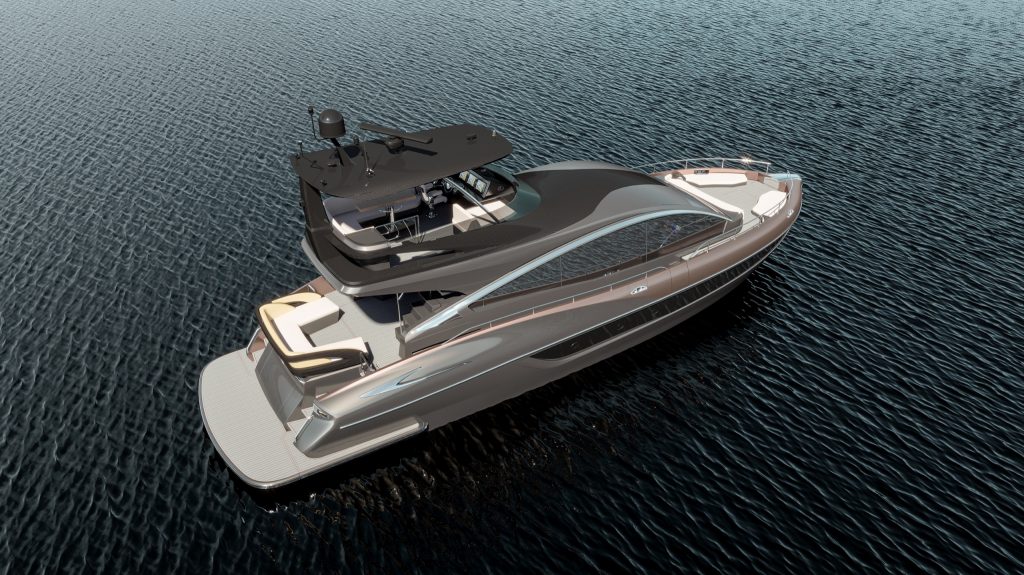 The interior design was born of Lexus Executive vice president Shigeki Tomoyama’s desire to, “present a dream-like vision of the luxury lifestyle; one where the Lexus Yacht expands the potential of Lexus mobility to the ocean.” Layout includes three staterooms, three heads and capacity to sleep 6. Optional powerplants include either the Volvo IPS 1200 or the Volvo IPS 1350 marine engine. 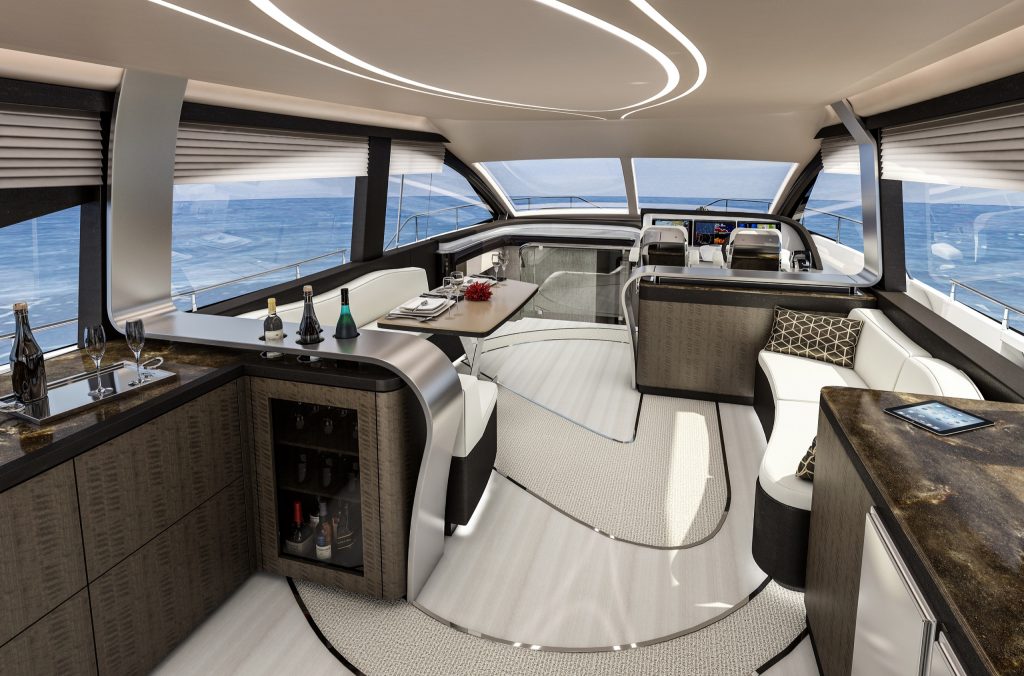 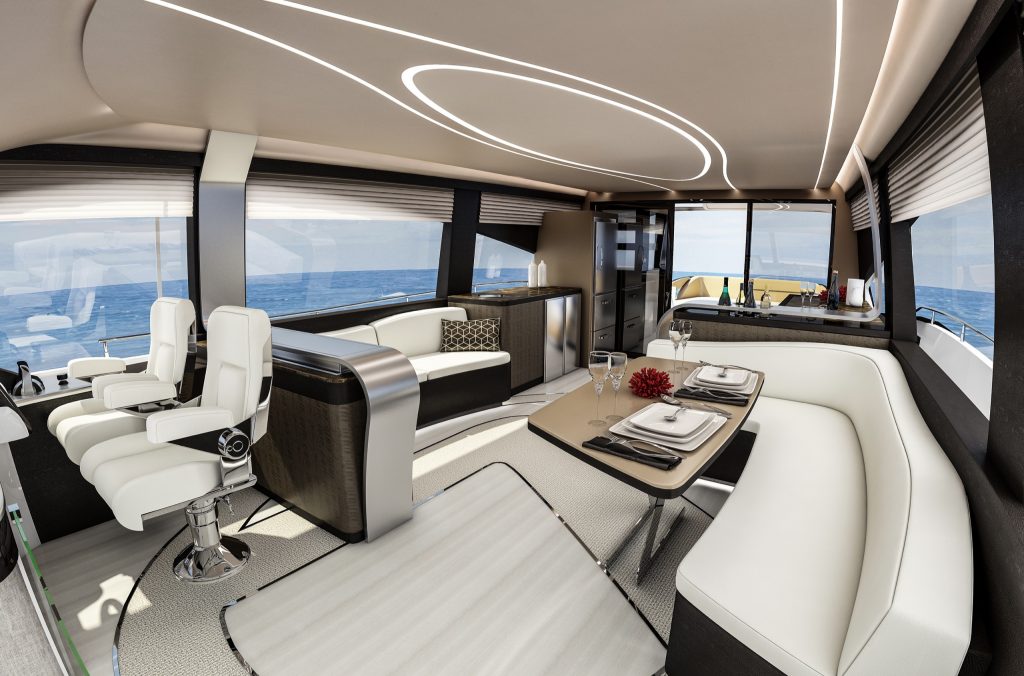 Production of the LY 650 is set to begin in 2019 and Lexus hopes to deliver the first model to its owner within the year. So for now you’ll just have to keep your toes dry and appreciate the Lexus brand like everybody else: on the roads. 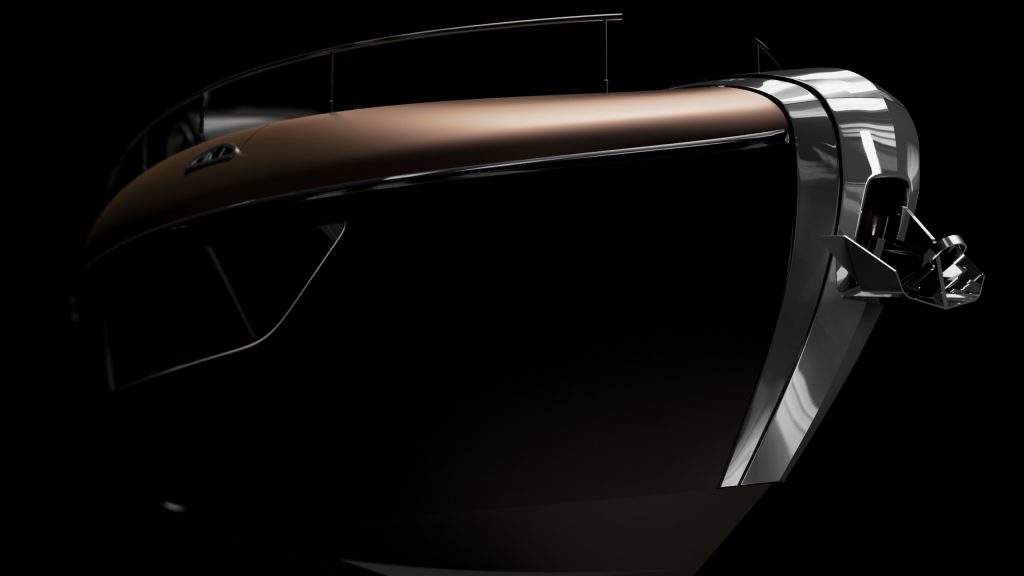 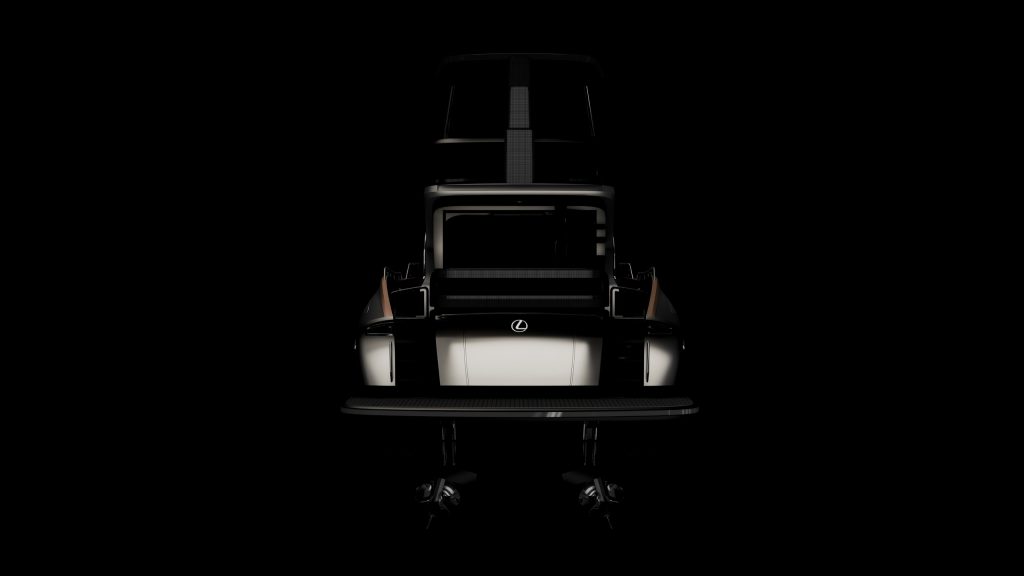 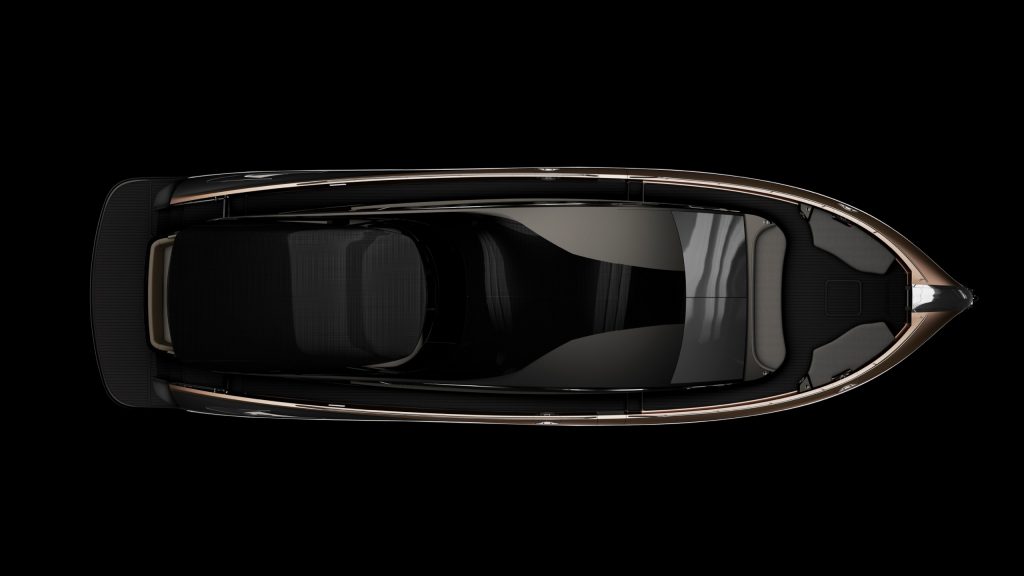