Northwest Lexus | Blog | How Lexus Got Its Name

How Lexus Got Its Name 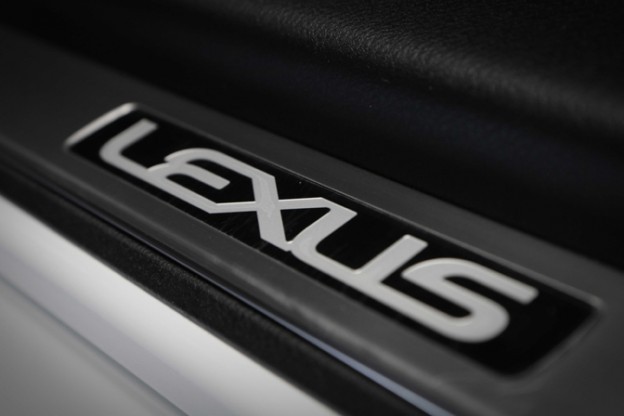 Naming a new brand is rarely a simple exercise. It certainly wasn’t for Lexus. Here’s how Lexus got its name.

When Toyota executives decided to create a new luxury division of vehicles in the early 80s, they tasked their advertising unit, Team One with the job. Then, as good advertising units do, Team One turned to NY-based image consultants Lippincott & Marguilies for their expert suggestions.

Among the over 200 name options that came back up the pipe was one Toyota was willing to work with: Alexis. It was simple and modern—fitting in nearly perfectly with its competition, the newly formed Acura and Infiniti of Honda and Nissan, respectively—, beating out other potentials like Verone, Chaparel, Calibre, and Vectre.

It was good, but the decision makers weren’t quite satisfied. It sounded too much like a person’s name because, of course, it was. So they chopped the “A,” capitalized the “L,” swapped the “i” for a “u,” and just like that, Lexus was born.

Overnight success in a matter of months! Not unlike the logo, but that’s a story for another time.