Everything you need to know about Lexus F and F Sport 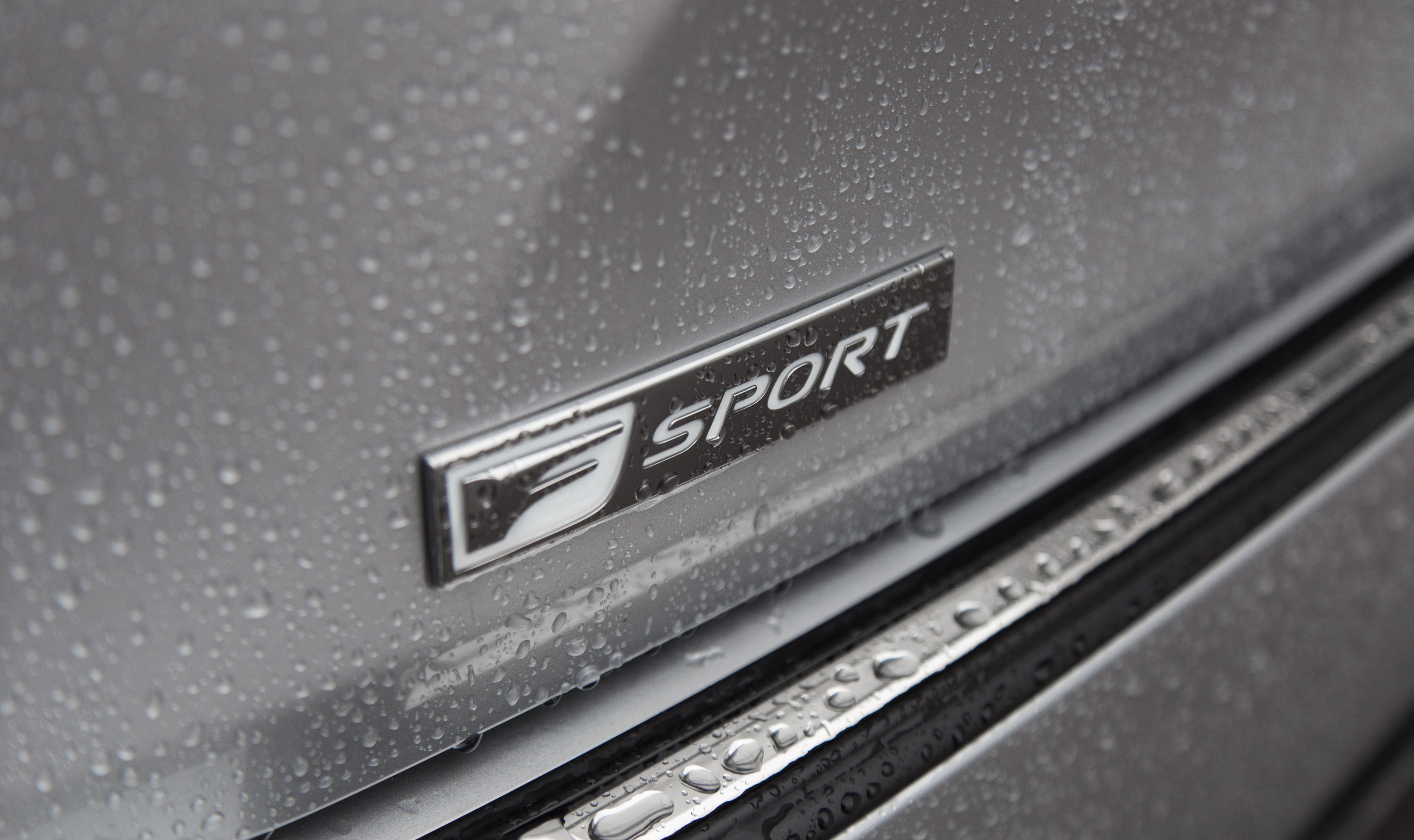 Car enthusiasts can be tricky to cater to. They usually hold strong opinions and don’t always want the same product or experience as the average consumer. Take the current SUV craze, for example; while the mass market craves the big, boxy people-and-everything-else haulers, enthusiasts still desire smaller sedans or coupes. Similarly, turbocharged engines have proven to be more efficient and able to extract an impressive amount of power from a smaller displacement, but there is still a small percentage of buyers that prefers a high-revving, naturally-aspirated engine.

One way large manufacturers solve this conundrum of pleasing the often contrarian but avid enthusiast is to create a sub-brand that develops vehicles specifically for them. At Lexus, this performance-oriented bunch of engineers is known by one simple letter: F. Now celebrating its tenth anniversary, the Lexus F department used the brand’s standard vehicles and engines, but turned the proverbial knob to 11—their first product was the IS F, previously the IS 500. Thanks to the addition of unique performance parts and specific tunings, they continue to extract extra horsepower, speed and performance potential from cars like the GS and RC. 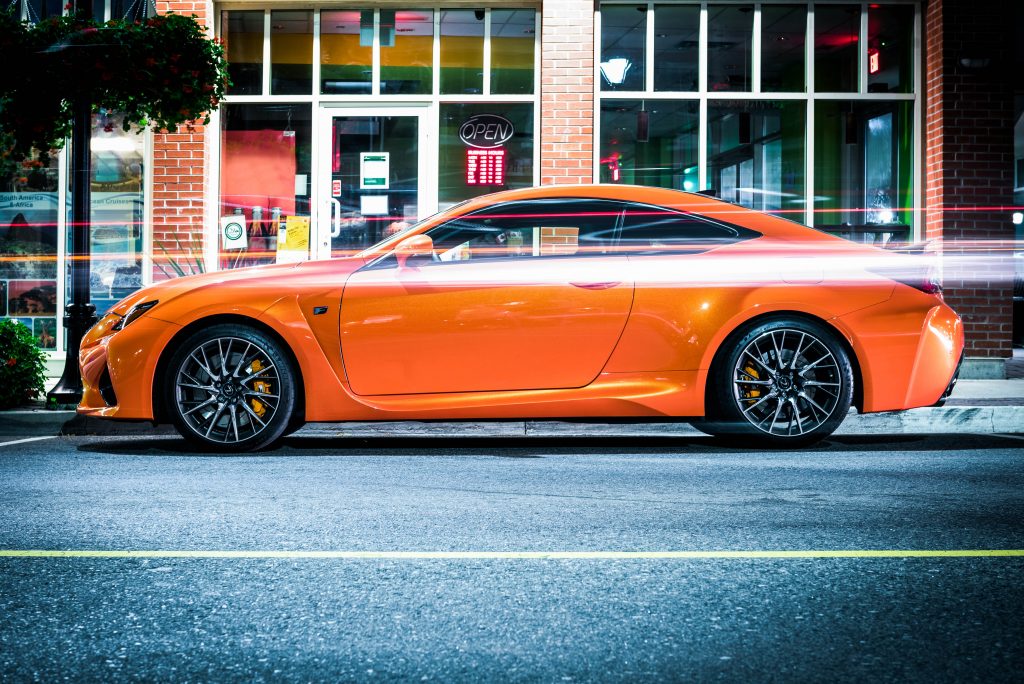 Named after Japan’s Fuji Speedway, Toyota’s racing and testing facility at the base of Mount Fuji, the Lexus F department has also spawned a younger brother, the F SPORT lineup. While not full-fledged performance models, these vehicles draw inspiration from the F models to offer unique styling and performance upgrades. The F SPORT trim is offered on a wider array of vehicles including the RX and ES, which have no dedicated F models.

Still confused by those two? Let’s have a look at the GS F. It’s one of the fastest cars in the Lexus lineup, powered by a 5-litre V8 that revs up to 7,100 rpm to produce 467 horsepower without the use of a turbo or a supercharger. As an added bonus, that engine sounds like an old-school Nascar at full roar. The GS F also boasts huge Brembo brakes with 6 pistons at the front and 4 at the back, an electronic torque-splitting rear differential as well as adaptive suspensions. The GS F also features most of the high-tech options like the 3-zone climate control, a 12.3-inch infotainment system and a 17-speaker Mark Levinson sound system. No matter how you slice it, the GS F is the ultimate incarnation of the GS sports sedan.

Right under it, meanwhile, sits the GS 350 F SPORT. While you don’t get the fire-breathing V8 in this model, it still has some sporting credentials thanks to a tuned suspension, larger-than-stock brakes and large wheels. The 3.5-litre V6 makes 311 horsepower—plenty for daily driving. And while the GS F SPORT isn’t as quick off the line, it offers the distinct advantage of being all-wheel drive. Inside, you’ll also find most of the same luxury options as in the GS. Visually, the GS F SPORT boasts the aforementioned 19-inch wheels and unique ground effect body kits, helping it stand out in a crowd.

Varying levels of GS for varying levels of enthusiast. Whether you’re looking for an all-out sports car or just a very competent vehicle with a performance-oriented personality, Lexus F and F SPORT models have something right up your alley.