2017 Lexus IS – Improving Upon Perfection 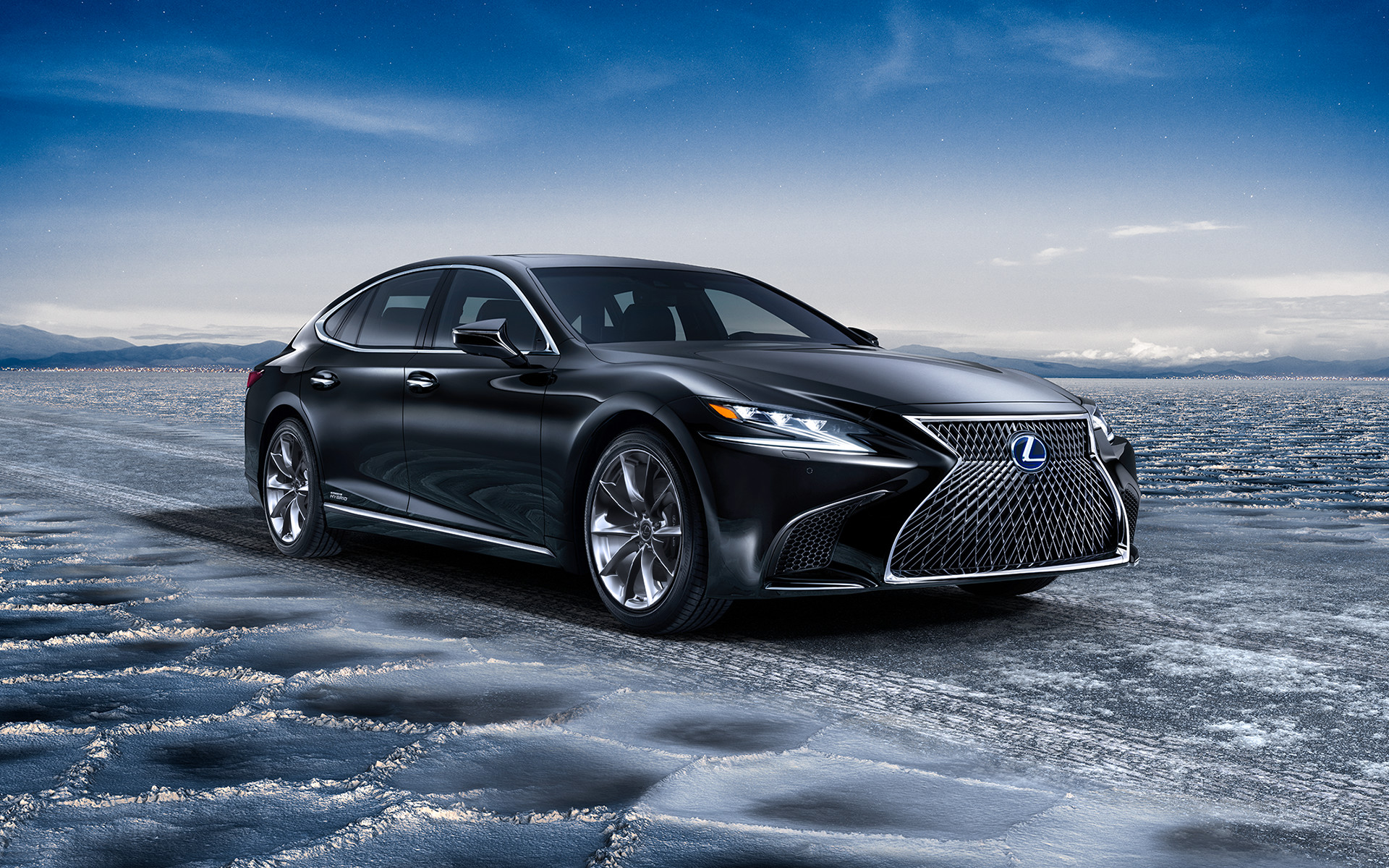 When it was first introduced in 2013, the 2014 Lexus IS was lauded for its daring new style direction, breakthrough technology, and exciting performance.

Three years later Lexus has successfully taken up the challenge of improving upon perfection with a daring new styling and new levels of intelligent technology in the 2017 Lexus IS.

When designing their latest IS line, Lexus simply focused on the concept of ‘small changes – big results’. This meant there was not going to be a design overhaul. Instead, little tweaks were made to the existing design, resulting in a sportier, more aggressive look.

The Lexus IS Lineup | Photo from Lexus Canada

Very few things can be described as ‘same yet different’. The Lexus 2017 IS is one of those things. Not wanting to mess around with the original styling, which was hugely popular, the company was extremely selective as to what changes they should make and what design aspects to leave untouched.

The result, as you can see, is pure genius!

The new headlamps are more prominent and extend inward, resulting in a striking shape that highlights the Daytime Running Lights.

The hourglass-shaped spindle grille narrows at a higher point than it did in earlier models, changing the top and bottom proportions just enough to emphasize its sporty feel with a noticeably lower centre of gravity that gives it a more road-hugging stance. At the top, the grille blends effortlessly into the reshaped hood.

Lying just below the headlamps, the bumper forms a single continuous piece with large vertical air intakes. This is quite different from the horizontal layered intakes of the 2016 IS. The bumpers, with incorporated air intakes, flow seamlessly from the fenders, giving the newly styled front end a high level of aggressiveness.

The rear has undergone only a minor redesign with distinctive L-shaped LED light guides and rectangular chrome exhaust tips that emphasize the car’s sporty look.

Two new paint colour options, Nightfall Mica and Caviar, round up the changes to the exterior.

The changes to the interior are ever so small but they are there and they make a difference. If you don’t look closely enough you could miss the slightly restyled air vents, new lower centre console and tilted push-start ignition button.

The cockpit is more driver-focused as compared to the earlier models. The distinctive stitching atop the hood and the redesigned tachometer and speedometer accentuate the cockpit’s sporty feel.

In addition to the standard Lexus Display Audio with a 7-inch screen and 8-speaker audio, the 2017 comes with an optional navigation system, with a nifty 10.3-inch screen and remote touch.

With an eye-catching futuristic design, world-class luxury and an impressive safety system, the 2017 Lexus IS is inarguably in a class of its own.